The property lies in the heart of the Casentino Valley, an area known for its oak and beech forests, its religious sanctuaries in Camoldoli and La Verna, National Parks,and its prolific wildlife and rich mushroom pickings.

The farm is bisected by a farm road that services two other properties. Neither property can be seen from the house. The farmhouse is secluded without being isolated and the area is very peaceful. The house is connected to the water mains, the electricity grid, and has Wi-Fi connectivity.

The land was abandoned for 20 years when the current owners purchased it. They have made significant improvements. A small vineyard has been planted out with 1200 vines with an official quota granted. There are 3 types of grapes: Malvasia Nera, Syrrah, and Sangiovese.

There are also about 60 certified olive trees that were planted 4 years ago, along with about 10 existing trees. There are numerous cherry trees, apple trees, plum trees, a couple of apricot and peach trees, a walnut tree and several hazel nut trees.

The land is mixed, with some forested areas that provide privacy as well as areas that can be cut for annual wood. There is also arable land for growing crops and extending the olive groves.

There is a small stream on the property for harvesting water, if required, but it is seasonal and dries up in the summer. There are also 3 ponds that fill up during the wet season and no shortage of water via aquafers.

There is an Etruscan well on the property that is about 15 meters deep. However, years back it was filled in by the municipality and the owners have never recovered it, although it is possible to do so.

The house itself is a stone farmhouse built about 200 year ago, that is cool in summer and warm in winter. It has been finished to a high standard. The floors downstairs are a cream limestone. The stone came from Lecce, Puglia. All the fireplaces, both in the main house and in the apartment were commissioned and made by a local artisan stonemason. There is a stone rangehood above the cooker in the kitchen that is also hand carved. There is a copper bath in the general bathroom, a slipper bath and marble tiles in the main en-suite and engineered wooden flooring upstairs. Externally, there is a loggia of 40 sq.m. that connects the house and the apartment that is fantastic for small parties and al fresco dining. In the winter it can still be used as there is a fireplace in the corner which can double up as a BBQ. Outside there are external staircases and a walkway surrounding the house with an additional terrace off the kitchen where you can watch beautiful sunsets. From several areas of the house you can look after the fields and hills to Chitignano, and on others you can look after the orchards and vineyards. There is also a very large agricultural 90 sq.m. greenhouse currently used as an aquaponics system and a place to grow raspberry bushes and two lovely table grape vines.

The house has been restored from top to bottom with new plumbing and electrics throughout. It is also compliant with seismic codes having undergone extensive micropiling in 2009. A new set of stone steps was made for the inside of the house and the house will be sold with all fittings – all light fittings, the new cooker, the free-standing baths one of which is a copper bath in the main bathroom, and the built-in dishwasher.

The property is about 2 km from Rassina where there is a large supermarket (currently Carrefour), an organic butcher, a baker, 1 pharmacy, 3 bars, 3 hair dressers, 1 florist, 1 undertaker, 1 newsagent, 1 photographer, 1 habberdashery, 2 veternerians, 2 dentists, 2 medical centers, 1 restaurant, 2 banks, 1 greengrocer, a police station and the municipal offices for Castle Focognano. Half the land is in this commune, the other is in Chiusi della Verna. There is a lively market on a Wednesday morning where you can buy vegetables, fish, plants for the garden, clothing and household goods. On the outskirts of Rassina is a car rental dealership, a secondhand car dealership, a tyre repair shop, 2 car mechanics, an artisan wrought iron monger, a hardware store and an agricultural depot for animal feed, tractors, and agricultural equipment and supplies. Opposite is a gas/petrol station.

An excellent restaurant is 1 km from the house in Osteria Pante Rei which is positioned alongside a river and used to be the old granary mill for the area.

Further afield, 7 km away, is Bibbiena, a large town, where you can find the hospital, the emergency center and an extensive list of restaurants, grocery shops, including Lidl, and all amenities one would expect from a large town. The tourist town of Poppi is about 9 km away. If you go in the opposite direction to Rassina when arriving at the main road you will find Chitignano, a small but charming village with a bar, several restaurants, a company that sells light fittings, and a place where you can dispose of large household items not taken away conventionally.

There are several airports that service the area. There is Bologna airport, Perugia Airport and the closest one, Florence Airport which is just over an hour away. There is also a train that stops at Rassina 4 times a day that connects to Arezzo which is the major hub for trains to the rest of the country.

Find this property on map

Disclaimer: indication on the map does not show the location of the property, but only the general vicinity. 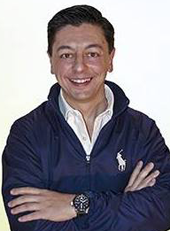 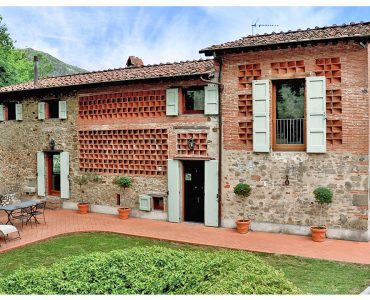 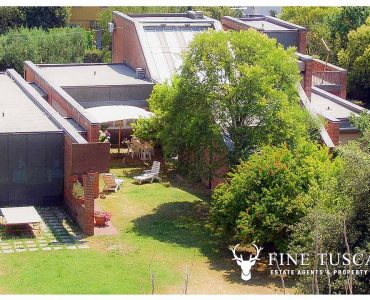 Architectural Villa by Gae Aulenti for sale in Pisa 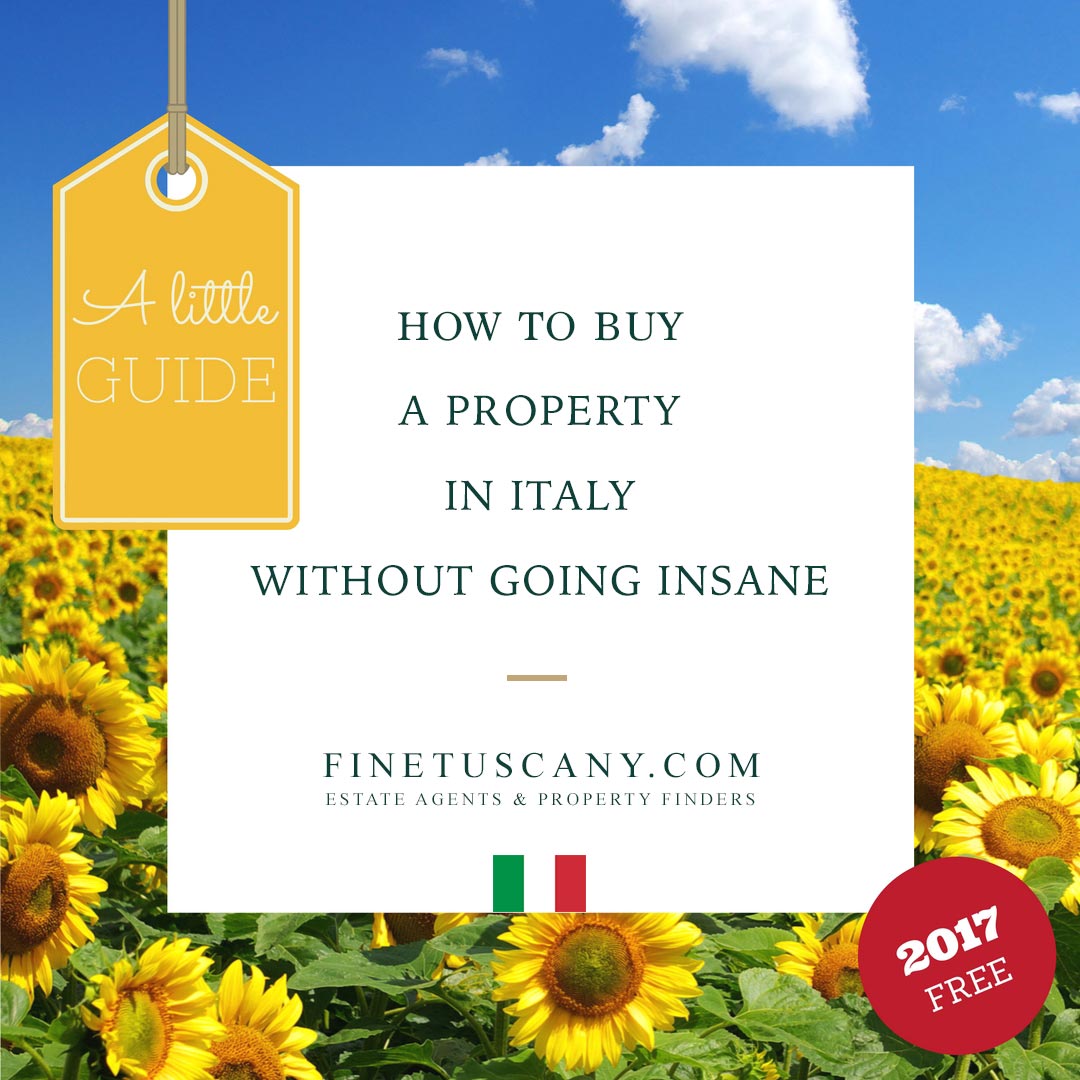 Sign up to our monthly newsletter and get the latest listings and price reductions straight to your inbox!

There are many estate agencies in Tuscany, and many of them are great ones too. We pride ourselves to be collaborating with most of the “good guys” out there, this allows us finding any and all properties for sale in Tuscany, from apartments in town, to the ones in the countryside and on the coast, to villas, castles and vineyards.